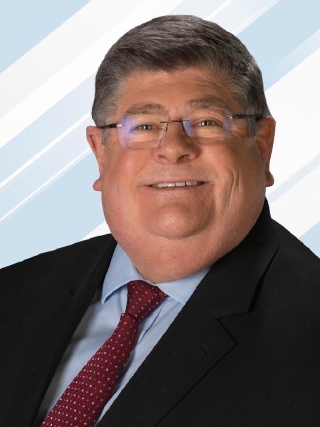 At age 12 I was irritated with TV forecasters missing the weather for snow days at school, so I studied why that was happening. At age 17, before starting college, I walked into a TV station in Iowa and told them I could do this job better. They hired me for 6 nights a week during my college years at the University of Northern Iowa and now 52 years later - yep 52 years - I love being able to continue my hobby, not a job, with WSYX/FOX28.

I actually retired on my 50th anniversary of doing weather but was so bored and depressed for the year after I just knew I had to do it again. Almost 70, I still feel 17 bringing weather folklore and knowledge to everyone.

I also was in the Army after college and was named the Most Outstanding Scout and #1 Marksman with an M-16 rifle, received the Spirit and Honor Medal, and then was placed as flight operations with a helicopter unit with the National Guard. In 2009 I was inducted into the Associated Press Broadcasting Hall of Fame.

In the 1980s, I taught 6th, 7th, and 8th grade science and math at St Agatha School in Upper Arlington, then taught 9 summers with the OWjL program at Ohio Wesleyan University.

I love theater and spent 19 summers acting in the outdoor drama TECUMSEH, and am currently with the comedy rock and roll theater Shadowbox Live where I have been in 22 shows.