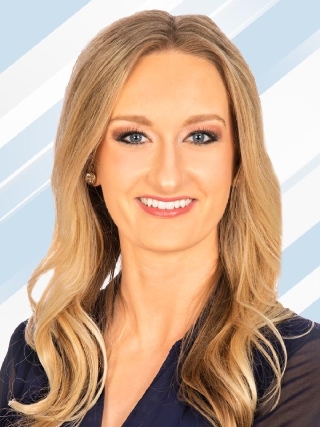 Jessi Starkey joined the ABC 6/Fox 28 news team as a multimedia journalist in January of 2020.

Before coming to Columbus, Jessi worked as a reporter/anchor/producer at WCHS TV in Charleston, WV. During her time there, Jessi covered many stories making national headlines such as the devastating "1000 year flood" in 2016, the Piketon, OH massacre in which eight members of the Rhoden family were killed, two West Virginia state-wide public school strikes and the impeachment proceedings of the West Virginia Supreme Court of Appeals. Jessi was also emmy nominated for her coverage of the impact of the 2016 flood, one year later. She also received the "Best In-Depth Report" award from the Associated Press of the Virginias for her investigation into human trafficking in West Virginia and Ohio.

Jessi began her career as a multimedia journalist at WRDE Coast TV in Rehoboth Beach, Delaware. This is where she fell in love with photography, storytelling and meeting new people.

Jessi is a West Virginia native, proud Appalachian and a graduate of Marshall University, Go Herd! She loves to sing, dance and hopefully make people laugh. She loves all types of music, and is always looking for a new food to try.

Send a story idea to Jessi or just say hello! at jestarkey@sbgtv.com.