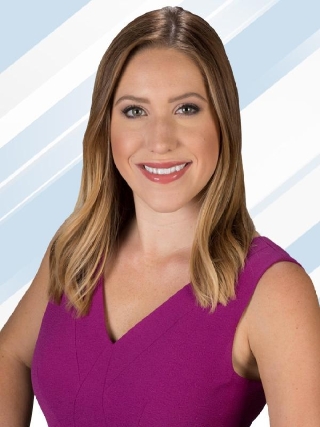 Kalea Gunderson joined the ABC 6/FOX 28 News team as a Multimedia Journalist in August 2019. She reports for the evening newscasts.

She comes to Columbus from her hometown of Charleston, West Virginia, where she was a Multimedia Journalist for WCHS. Kalea covered a wide variety of stories including the impeachment proceedings of the West Virginia Supreme Court of Appeals and two statewide teacher strikes.

During her time in the Mountain State, she developed a passion for storytelling. She was awarded “Best Photojournalist” by the West Virginia Broadcasters Association in 2018. She was also recognized for her work as a Multimedia Journalist by the Associated Press of the Virginias in 2019.

Kalea began her career at WDTV, the local CBS affiliate in Bridgeport, West Virginia. while she was still in college at West Virginia University.

During her free time, Kalea enjoys exploring and getting to know Columbus! If you have a tip, story idea, or just a suggestion for a great restaurant in Columbus, send it her way at kbgunderson@sbgtv.com.