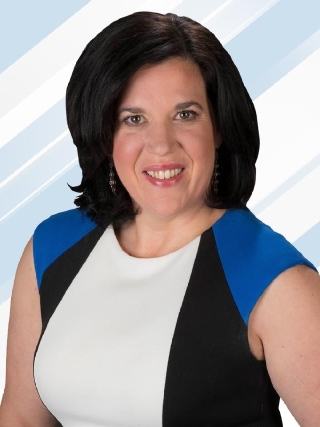 Lisa Rantala became a proud member of the WSYX/WTTE family in June, 2012.

She was born and raised near Cleveland. But with close family in the area, she is ready to call Columbus home.

Lisa has been recognized by national publications for breaking major stories. She was even featured in a Finnish newspaper for talking to Finnish high school students about American journalism during an overseas visit to see her father, who grew up in Finland, and has moved back in recent years.

Lisa likes to stay active. She has run in a series of full and half marathons and is ready to hit the Columbus trails. She loves art, food, and a great festival. Pass along what you think Columbus' hidden treasures really are.. she doesn't want to miss a thing.