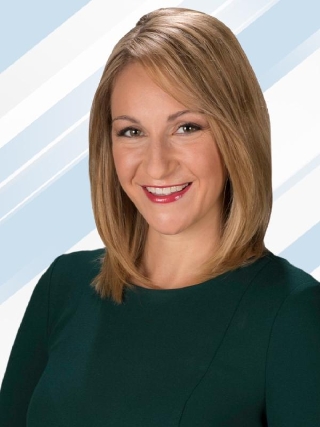 Mary Smith joined the WSYX/WTTE team in September 2019 as a weekday General Assignment Reporter for the 7 & 11 p.m. news.

Mary came from WKRG in Mobile, Alabama/Pensacola, Florida. In her two years there, she reported on several national stories including the destruction of Category 5 storm Hurricane Michael, several officers killed in the line of duty and a bus crash in Loxley, Alabama involving dozens of Texas students on their way back from Disney World. Mary also won an Associated Press Award for 'Best Feature' for Alabama's large markets.

Prior to her time in the Deep South, she spent two and a half years in Southeast Ohio and West Virginia at WTAP/WOVA. There, she started as a weekend reporter and worked her way up to a main anchor role producing and anchoring the station's 5 & 10 p.m. newscasts. Mary won an award for 'Best Reporter' for the Associated Press Virginia's Awards for small television markets.

When she doesn't have a microphone in her hand, Mary is typically exploring Central Ohio, on a long distance run or at the gym.

Feel free to contact her with story ideas: mesmith@sbgtv.com