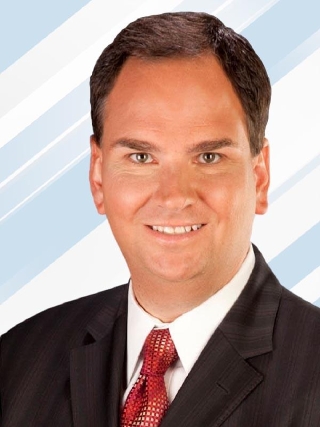 Steve Levine caught the news bug as a young child growing up in Cleveland Heights, when he tagged along with his grandmother and uncle who loved to speed to the scene of breaking news stories they heard on their police scanner.

A graduate of Ohio University, Steve began his career in Zanesville, and also worked in West Virginia, New York state and Maryland.

Steve's reporting has led to several international recalls, crooked contractors being sent to prison and hundreds of thousands of dollars returned to ripped off consumers. His work has also led to changes in state law.

Steve's received the Edward R. Murrow Award and numerous Associated Press Awards for investigative reporting, enterprise reporting, spot news and continuing coverage of an issue. He most recently was honored by the International Association of Fire Fighters for an investigation on Baltimore's Critical Alert System.

He is active with The National Center For Missing And Exploited Children and the Special Olympics.

Steve lives in Dublin with his wife Sharon.