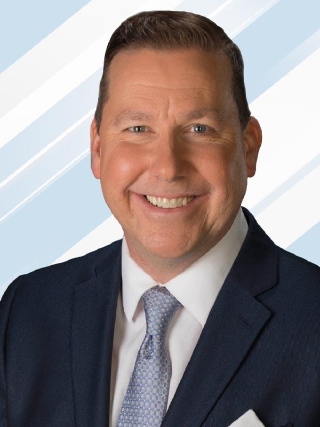 Phil was born and raised in Columbus, and is a proud graduate of Otterbein University.

If you grew up in Columbus in the 90s, you may remember Phil from his first television job as Kids Club host at WWHO. While there, Phil won 4 Emmys for his work hosting and producing the show.

Next, Phil moved to South Bend, IN where he was the morning weather anchor and co-host of "Wake-Up" on WSJV.

After returning to Columbus, Phil eventually stepped away from television to open his own business, which he still runs today.

He returned to TV in 2010 as a fill-in meteorologist here at WSYX/WTTE. Now, with his permanent home as weekend morning meteorologist, Phil couldn't be happier!

In his free time, Phil enjoys traveling and spending time with his wife and son.